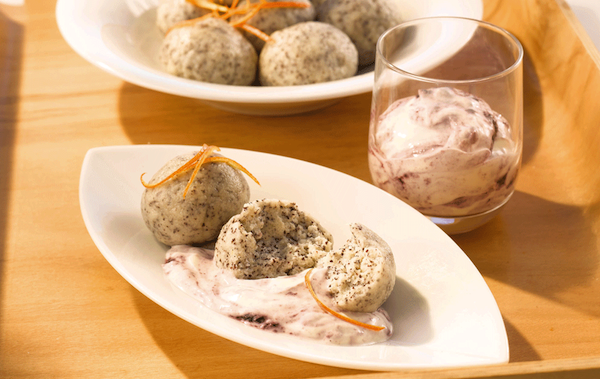 Ingredients for the fruit cream:

Bring the milk and butter to the boil in a pan. Stir in the semolina and simmer, stirring throughout. Once cooked, remove the mixture from the hob and set it aside to cool. Fold all the ingredients into the semolina mixture and place in the fridge for two hours.

Bring the water to the boil in a large pan. Add the dumplings and reduce the heat. Let the dumplings simmer for 4–6 minutes. When they rise to the surface of the water, take them out with a skimmer.

Mix the sour cream and the Frucht Pur to make a fruit cream and stir until smooth. Serve on a plate with the poppy-seed-and-semolina dumplings. 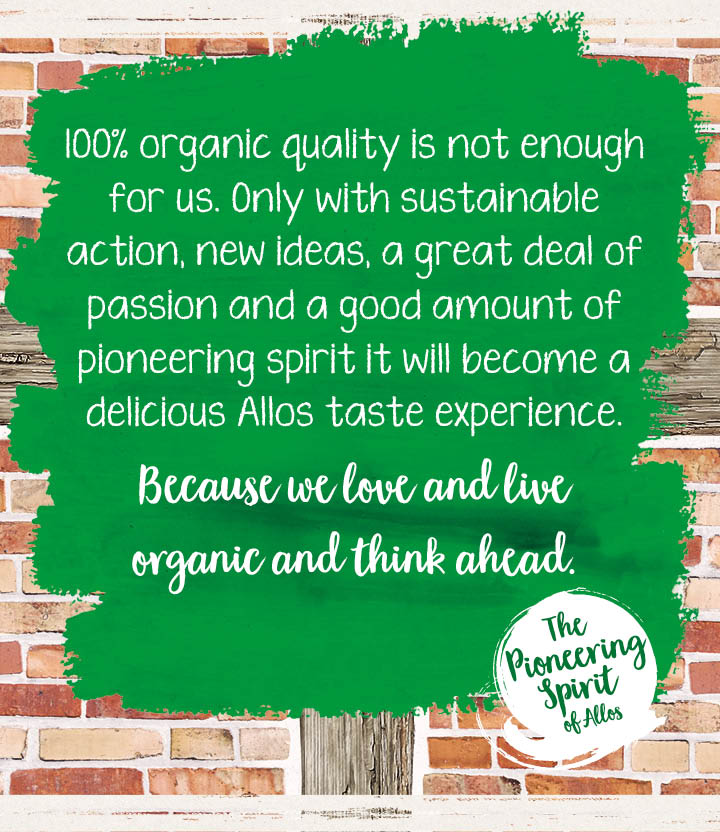